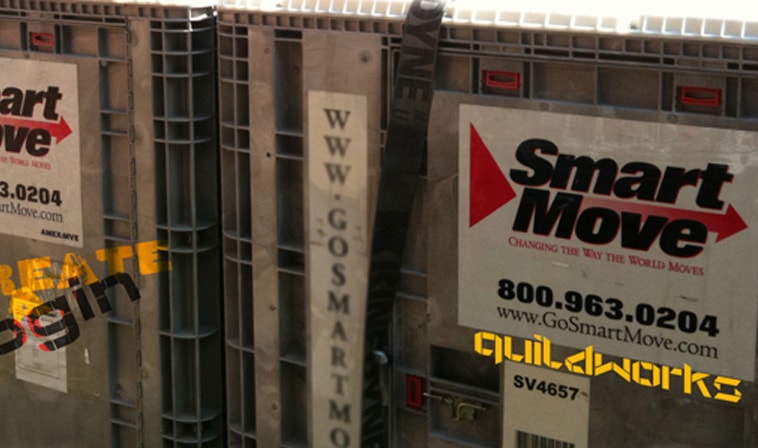 Welcome to the fertile ground of our GUILDWORKS communities! Sow. Cultivate. Reap richness and depth of the Holy Spirit inspiring our compelling, common humanity. Participate from a deep well of spiritual sustenance, and engage your particular river of passion leading to living waters. Work to bring the kingdom of heaven here, now. And  build a new ground of belonging–concepting, constructing, setting foundations in concrete and stones of kingdom-values. Move and connect with us! Explore the GUILDWORKS online and experience God’s work and word in music and motion on our youTube channel, as we build a city on a Hill. And, L’shana Haba’a b’Yerushalayim; Next year, in Jerusalem.

Please participate collaboratively; create your member login–register below. Belong! to the Guildworks community. Join us as founders, builders, seekers journeying at cross-faith crossroads, heart of Abraham’s legacy in living faith. 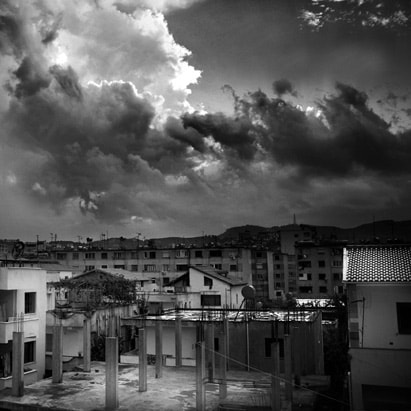 When AFD began “spreading the word” about Arab Cinema, we had only five films in our library – the titles we acquired after the first ever Arab Film Festival at the 1990 Goodwill Arts Games in Seattle. The charm of these films seduced the audience and highlighted a profound enthusiasm for Arab Cinema.

Our distribution project began soon after that as an effort to maintain a permanent flow of Arab films – our version of a year round “Arab Film Festival”. Since then, AFD has provided American and Canadian theaters, universities, colleges, museums and media centers with many Arab films of high artistic and educational value. Our business has grown slowly and appreciation for Arab films steadily.

Nacer Khemir (Mohamed Al-Nasir Al-Khumeir) is a world-renowned Tunisian film director and writer working with themes in classical Arabic culture and Sufi mysticism. Based in Paris and working internationally, his explorations of narrative, the spiritual/life journey, and the desert relate a wide-reaching hospitable understanding of Arab culture and Islam. Quoting the famous Sufi Ibn Arabi, Nacer Khemir has said: “My heart can be pasture for deer and a convent for monks, a temple for idols and a Kaaba for the pilgrims. It is both the tables of the Torah and the Koran. It professes the religion of Love wherever its caravans are heading. Love is my law. Love is my faith.” Nacer Khemir has won numerous awards for his films, including The Lost Dove’s Necklace, Bab’Aziz, The Wanderers of the Desert.

Shmoo is a critically acclaimed creative artist and art director from Paris. New York-taught and now based out of Jerusalem, he uses photography, typography and vectors as a way of collecting material to realize powerful ads, posters and visual art.

Ismaël Ferroukhi is a firmly established French-Morrocan film director and writer. Winner of the Kodak Prize of the 1993 Cannes Film Festival and Lion of the Future “Luigi De Laurentiis” Award for First Feature Film at the Venice Film Festival for Le Grand Voyage. More recently Ferroukhi has directed the film Free Men, based on a Paris Mosque in World War II that became a hiding place for Jews.

Bob Lesnefsky is a pre-eminent Catholic MC and sought-after performance homilist. Together with his Rap as Righteous B, he serves as president of Dirty Vagabond Ministries–with over 10 years of hands-on experience in youth ministry, and as a (youth) minister in both Urban and Suburban churches. Bob is currently an active Christian Hip Hop artist and speaker traveling to over 100 venues a year, using rap music as part of transforming culture and utilizing its outreach to touch people of all ages and denominations, in all walks of life.

I am Catholic; I paint faces of religious people from all over the world without making distinctions of culture, ethnicity or education. For a portraitist mysticism is the gathering of all mankind behind painted faces–emotion brought by any human face–being the most direct and most genuine proof of the importance of any life, any identity and any soul. As a Catholic I see beauty in every human visage–particularly society’s neglected minorities, homeless, marginalized and trivialized as the most beautiful of God’s creations, in whom Christ lives; my street portraiture aims always to show their dignity embodying compassion as a testament to God’s equal love for all human beings.www.flickr.com/photos/c215/show/

Ruh al-‘Alam is the founding artist of Visual Dhikr, and the founding partner of design studio Make Me Believe. Born in London of Bangladeshi origin, Ruh al-‘Alam is a young graduate in illustration and graphic design, from Central Saint Martins. He works in a variety of mediums including illustration, film, audio, interactivity and photography, and newly in sculpture and digital interactive work. Ruh’s work uses his own Arabic scripts with a contemporary digital graphic design influence; Core areas of his work are Calligraphy–modern but in keeping with traditional script work; Paintings based on his calligraphic works; Interactive work for presentations and online presence; Art installations integrating sound and imagery. The work is often displayed as oil/acrylic paintings, art prints, screen prints or projections. Ruh founded Visual Dhikr in 2003, concentrating on the spiritual element in remembrance of God and contemplation of His Creation, concepts appearing often as threads throughout his work. Ruh al-‘Alam has also founded and currently runs his own collaborative design studio, Make Me Believe from London.

Jim LePage is an artist and graphic designer in Bellingham, WA, working as Senior Designer with Logos Bible Software, as well as having his own graphic design business. He has an ongoing project, Word, creating original designs based on each book of the Bible. LePage is also co-creator and curator of Old & New, a collaborative design project based on passages in the Bible.